It is hard to believe, but our buck Little Bear has launched his career.  Little Bear (real name Papa Ratzi!) joined our farm in June 2017 when he was just 8 weeks old and oh so very cute!  We started calling him Little Bear because he was a little butterball that waddled like a bear cub as be bounded. He is also jet black.  The name stuck.  Not only was he oh so cute, but he was also such a sweetie pie in temperament (not so many bucks are), very mild mannered for a buck, he pretty much won everyone’s heart instantly.  Back then we couldn’t imagine him growing up into a fully-fledged buck complete with yukky buck behaviors.

Later that year in December when he was 8 months old he had his first chance to prove himself as a buck as breeding season on the farm rolled around.   Although he had grown nicely, he was still on the small side and still very cute and mild mannered.  Was he up for the task?  Well, it appeared maybe not.  One by one they came in to heat: first Daly, followed by her daughters Lily and Rosie.  While Little Bear demonstrated enthusiasm, it appeared he was just too small to complete the task.  We accepted the fact that there would be no milk in 2018.

On the morning of April 17, 2018 I opened the barn door with my arms full of a few flakes of hay for the morning breakfast and….whoa, what is THAT!!!!!  3 adorable babies standing in the middle of the stall: 2 all white bucklings and 1 all black buckling. “Where did you come from”?  Totally shocked to see them, because as far as we knew Little Bear had not actually performed his duties, I had no idea who was the Mama until one of them decided to was time for a snack: Daly is the mama!  3 days later, Rosie delivered 2 adorable tri colored babies: 1 doeling and 1 buckling.  And later Lily delivered a tri colored buckling and a brown doeling.  Clearly Little Bear could preform his duties after all.  The goal of every aspiring buckling embarking on a career path as a stud is to be able to use the adjective “proven” next to his name.  Check. Little Bear had earned those stars. Now fast forward to October 2017.  I saw a posting on the Western Mass Goat Alliance yahoo group site looking to hire a Nigerian Dwarf buck for breeding to their young doe.  I answered and confidently said that I had a “proven buck” available.  A week later she brought her doe over and Little Bear had his chance to show his skills outside of the Stowe Farm World, earning a little pocket money to go towards the hay bill.  Nice I thought, but I imagined this was a one time stint.  To my surprise a week later I got a call from someone in Hawley looking for “Services”, they had been referred to me by a French Alpine goat breeder we know in the adjoining town of Heath.  This time it was 6 does…..And a few weeks later I was contacted by someone that I had sold doelings to 3 years ago, they had 6 Nigerian Dwarfs they wanted to breed before breeding season ended!  We are surprised to find there apparently is a need for Nigerian Dwarf buck services.  Little Bear says he is pleased with his new career.  I am pleased to have my winter hay bill offset a little bit????

Our neighbor’s pig has had it with being quarant

Nothing like watching the 1st chicks hatch to ease

Baby bok choy and romaine lettuce coming up in the

Jasper makes up for all the turkeys, chickens, and

She took her sweet time (and she is sweet), but ou 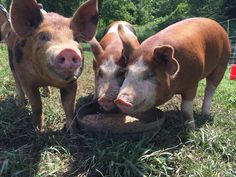 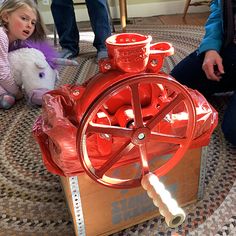 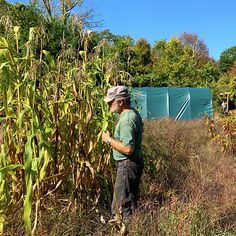 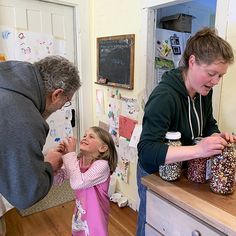 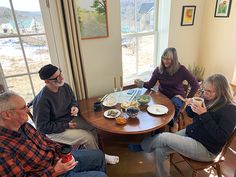 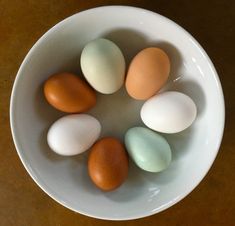 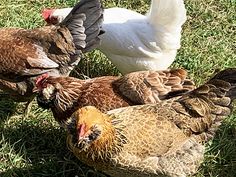 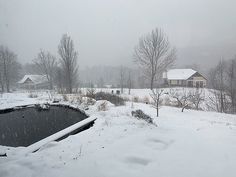 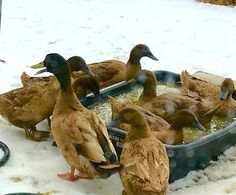 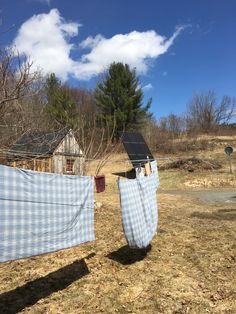 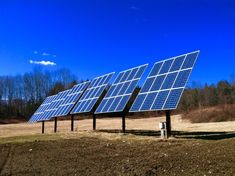 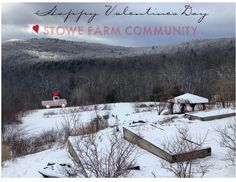 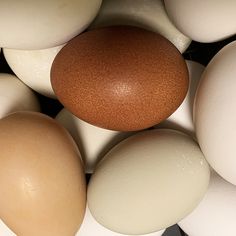