Back in December at a cookie making party, Haynes told me about his newly formed 4-H club. I asked if he was interested in incubating any eggs with the kids.  Last year my Sebastapol goose, Nosey, hatched fertile eggs, but she did not know how to take care of the babies, so they perished.  This time, I was determined to let someone try to incubate some of the eggs. We agreed that Haynes would do so with his club.  In March, I notified Haynes that the eggs were ready.  We had a very limited window of viability for hatching fertile eggs, especially since we had just lost our gander, Surprise, to a predator, so there were only six that were possibly fertile.  I planned to deliver them to him in Amherst, Ma. later that week.

Then the lockdown happened, and I still had the eggs! They had to be incubated immediately. Fortunately, years ago my co-teacher, Karen Schneider, had given me a class gift of a new incubator to replace the one I had used in the classroom for years.  I never had a chance even to open the new box since I could no longer hatch eggs in the classroom due to health regulations. I still had the box squirreled away in our barn, so I got the incubator out and set it up.  After reaching the proper temperature we put in the eggs that had to be turned on a regular schedule. We kept it in our downstairs bathroom so we would not forget to turn them! It gave my husband, Rick, and me a sense of purpose and a schedule to follow during that first month of quarantine.  We turned the eggs three times a day in the early morning, the afternoon, and just before bedtime.

We tried to “candle” the eggs to see if there was any development inside but the shells were too thick to see through.  So, we decided that we would just go on with the process and see if anything would happen.  We had nowhere to go and turning our eggs gave us a sense of purpose. There were times when we were sure nothing was occurring.  Then, on Day 28, one of the eggs started to move and peep.  The next day, there was a slight crack in the egg, and on Day 30, a chick started to push out of the egg.

The timing could not have been more perfect! Our granddaughters, Nelle (6) and Daisy (3), arrived just in time to see the chick hatch. The next day, they watched two more emerge.   After a day of stabilizing, the goslings were ready to be transferred to a nursery set up in the mudroom area of our kitchen.  The first gosling immediately imprinted on Nelle, and the two were inseparable, often sitting on the kitchen couch with the gosling wrapped in a towel. The other two goslings imprinted on Daisy and the rest of us. At the end of the week, our daughter, Marcie, and the kids headed back to Amherst with two of the goslings.  We had arranged for Haynes and his wife, Nancy, to adopt them. They were handed off enroute — with safe distancing– in the Athol shopping center parking lot.

Haynes and Nancy were delighted with the baby geese, even carrying them around in apron pockets! We kept the other gosling to give Nosey a friend. Our gosling, TutuTwo, (named after our first goose, Tutu) is still smitten with humans. Mother Nosey is not sure what to make of the little gosling, so TuTutwo resides with three young chickens. The gosling ( a she, I think) seems to double in size almost every day. Maybe her name should be Covid… I think Nosey will have a friend soon.

Since the Free Rangers, Colrain Central’s 4-H Club hasn’t started back up yet, the goslings, Frizzle and Frou Frou, have settled into Stowe Farm. Nancy aka Mother Goose and Haynes have imprinted on the geese! They are in training to mow lawns to earn their keep. For now, they go on walks with Nancy and help her with weeding. Mostly they are interested in the coming and goings of everyone in the community. Apparently they inherited this interest from their mother, Nosey!

Nelle is still imprinted on Frou. She picks him up and carries him around like a rag doll, and he doesn’t complain – and he would, as he is not shy about honking if he’s not happy!

Join us on Sept 4 StoweFarm.org/harvest-party/ Pic

Now boop my nose! We are loving our Big Ash Tree

First chick to hatch from the incubator. We can’

Enjoying a weekend of friends and wild fermentatio

The season of abundance has arrived! It’s Jamber 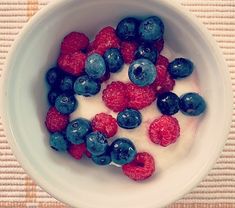 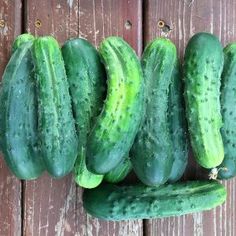 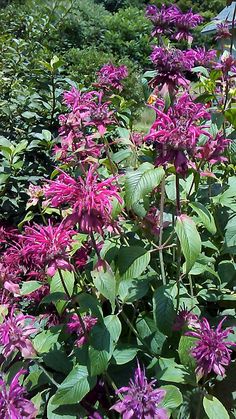 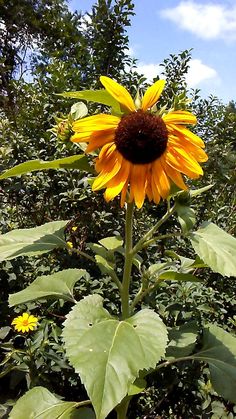 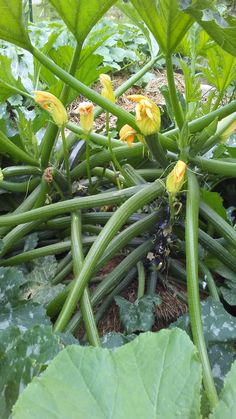 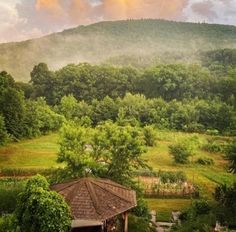 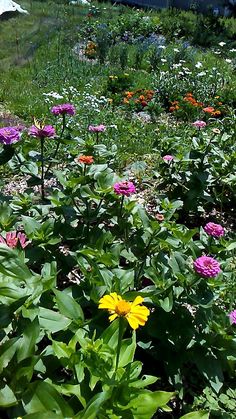 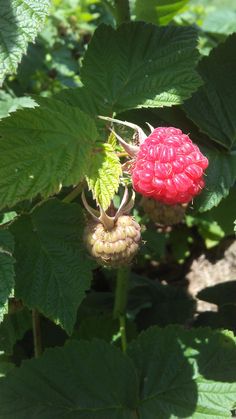 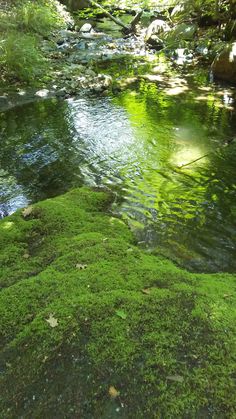 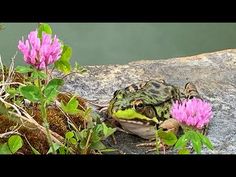 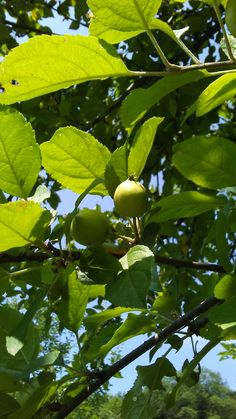 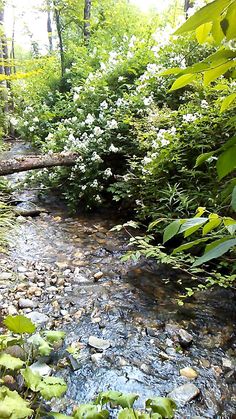